with radon therapy – the reality and myths

Give us a call! 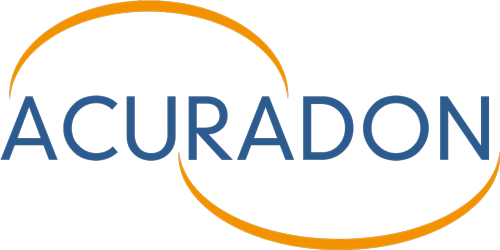 100 years of pain therapy in the radon tunnel

For over 100 years, the radioactive Gas, Radon-in the Bad Kreuznach radon tunnel is to be used for therapeutic purposes. The origins of this unique form of therapy in those years around 1900, as a Generation of science, the exploration of a new natural learning phenomenon dedicated to the radio activity.

Pioneers in the Radon research

In 1896, discovered the couple, Marie and Pierre Curie in close connection with the research of Henri Becquerel's on the one hand, that uranium spontaneously stopped a radiation-free, which today we call radioactivity. On the other hand, they showed that it is not the uranium itself, but is a Marie Curie newly discovered Element was that the radiation emanated: the Radium. Soon it was discovered that the decay of Radium atoms in gases emerged – so-called Radium emanations – which are in turn divided further, and, in turn, a radioactive radiation. In Bad Kreuznach in the Research, it was the heat of the chemist Dr. Karl Aschoff, who took this discovery and by he explored the medical effect of this element. As a pioneer in this field Aschoff 1904 showed that even in the Kreuznacher mineral sources of elements are included, the radioactivity release and a piece of the history of medicine It is said to have the key to the long-known, positive health effect of the sources are found, wrote in the Spa. 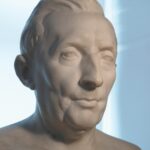 Dr. Karl Aschoff,
A pioneer in the
The territory of the Radon-
Research for
medical
Purpose 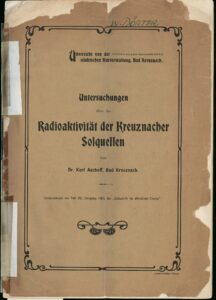 Today, we know that the decay of radon occurring alpha radiation doses low and time-limited applied – in fact, a therapeutic effect, it acts as an analgesic and anti-inflammatory effect on the body.

In 1911, under Aschoff then searched the air of a disused tunnel system, which was driven in the rhyolite rocks of the Kauzenbergs. Originally used for mercury extraction-scale tunnel he was in the room the air has a relatively high content of the then so-called Radium Emanation. How Aschoff concluded correctly, entered the Gas from the Rock, which contains Radium. This radon in air Aschoff used immediately for treatment: in the spring of 1912, was built on the nearby shore in front of the tunnel entrance pavilion, the first Radium-Inhalatorium,. From there, you spoke from the cross in subsequent procedures: the combination of Radon Inhalation with the use of baths.

Radium-bath-bath-Kreuznach-Rhine country of the beginning of the Bad Kreuznach Spa dated already in the first half of the 19th century. Century as the doctor Dr. Johann Erhard Peter Prieger the source water of the Its for medical purposes. The reputation as a Sole-Heilbad in the years between 1820 and 1843, and in the following decades, Kreuznach was established for the international well-known Spa. Radium Emanation-InhalatorNach the discovery of radon bathroom appointed himself Kreuznach to Radium-bath and experienced in front of the first world war, a huge international guests rush, for even a new Kurhaus, a Grand hotel and a new one bathrooms house for the treatments to be built had to be. Until 1945, received the Radon Inhalatorium his guests, then it was destroyed in the closing stages of world war II. In the 50s and 60s, the cross-cure, the cure used the Radon by the natural radon content of the source enriched water, and then with the appropriate equipment has been inhaled.

Radon therapy in the mountain 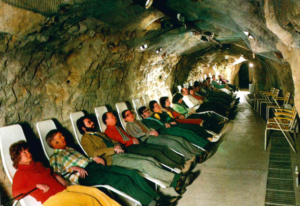 In 1974, a new Era for the use of the radon to the collapsed tunnel. The city had a therapy tunnel to build into the mountain. Since then, the therapy sessions in the tunnel, and to date, the patient inhale comfortably in eight to twelve sessions, usually spread over two to three weeks, for one hour, the smell and taste lots of radon gas. The history of the therapy combines in this period, inseparably linked with the name of the Kreuznacher Badearztes and disturbances by Dr. Hans Jöckel, which helped to revive the radon therapy as a young doctor, and again, and finally, from 1998 to 2013, in person, the responsible medical Director of the new tunnel took over. In recognition of his achievements, the city has been named at the beginning of 2014 the studs as "disturbances by Dr. Jöckel-studs".

Today is the medical Director at the Bad Kreuznach, nuclear medicine physicians, Dr. Andreas Zoeller, during the operation under the name of ACURADON from the new tenants AccuMeda Holding GmbH is managed, working closely with the Crucenia health centre, the institution of Outpatient treatment in the Spa together, this unique form of therapy of radon inhalation, also in combination with other traditional Spa treatment in Germany and expand.

I have been for some years good experience with the positive effect of radon therapy on my ailments (arthritis, Psoriasis) and in the last few years, the Radon Healing Tunnel in Bad Gastein in Austria and the Radon baths in Bad Brambach in the Vogtland met. Due to the uncomplicated use, I Kreuznach was the first time in the bathroom. And it is actually just as easy to take the therapy to the agreed date, as in the prospectus announced. No Waiting, no preparation time - it starts immediately and you spend the therapy hour in a relaxed atmosphere in the radon tunnel. The staff, especially the very friendly, helpful and understanding woman m. it should be mentioned, are very keen to accompany your stay is as comfortable as possible. In addition, the tunnel is only a few minutes walk from the hotel in the middle of the resort, right on the Hiking and Cycling trail (very well developed and signposted). I'll definitely be back. Thank You!

Gabriele Bitterlich
in June of 2021
For 30 years, I do once a year, a radon therapy in the tunnels and I am very grateful that it exists. The pain's gone on for months, the resulting quality of life is priceless! Everyone should try it with an appropriate indication, you can't say it often enough! Easier and more efficient, you can get no relief and freedom from pain!

Angelika Krziwon on 23.10.2020
Haltern am see
I came four years ago with crutches in the radon tunnel, have made the therapy now once a year, and I feel now the circumstances, really good. The tablets consumption and the strong painkillers I was able to reduce the therapy dramatically. This has done me more as well.

Detlef Daasch
Wiesbaden
The therapy is very pleasant, I'm going with my normal clothes in the studs, put the legs up, I read a book and can very well relax. For me, this is the optimal therapy.

Finally Pain-Free,
this is possible!

For over 100 years
More Information

If you have further questions about the radon therapy or to the company, please use the contact form or directly contact the ACURADON Team:

Your direct line to the senior management ACURADON 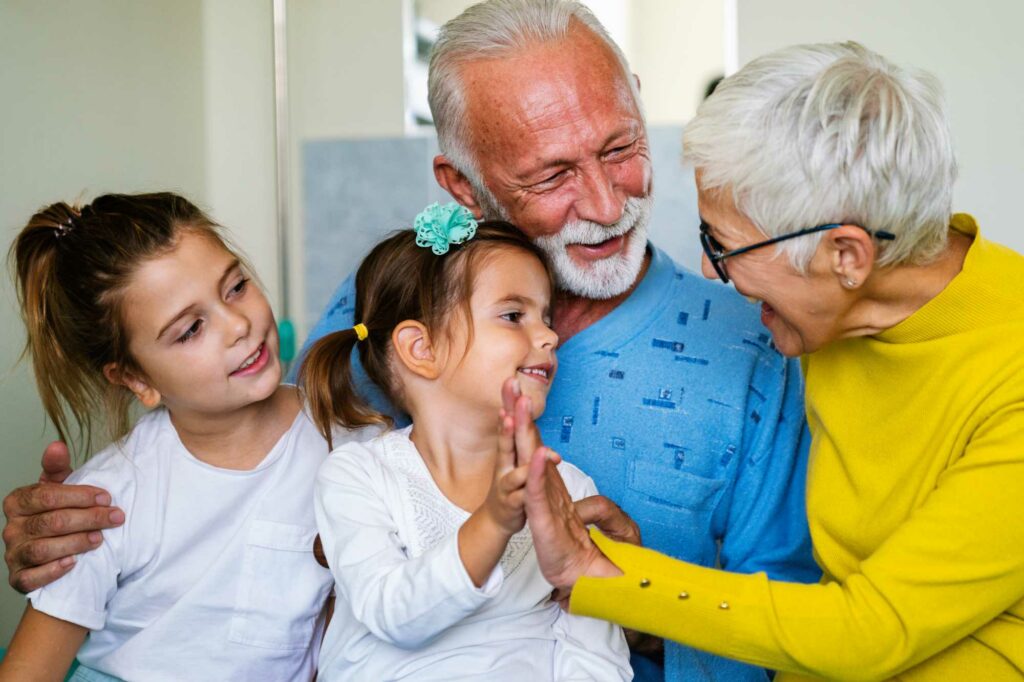 Join our newsletter and get 20% discount